“I used to be an architectural designer, but now my research orientation is cultural heritage conservation,” said Ibrahim Sultan, a doctoral candidate who’s been studying in Beijing for eight years. 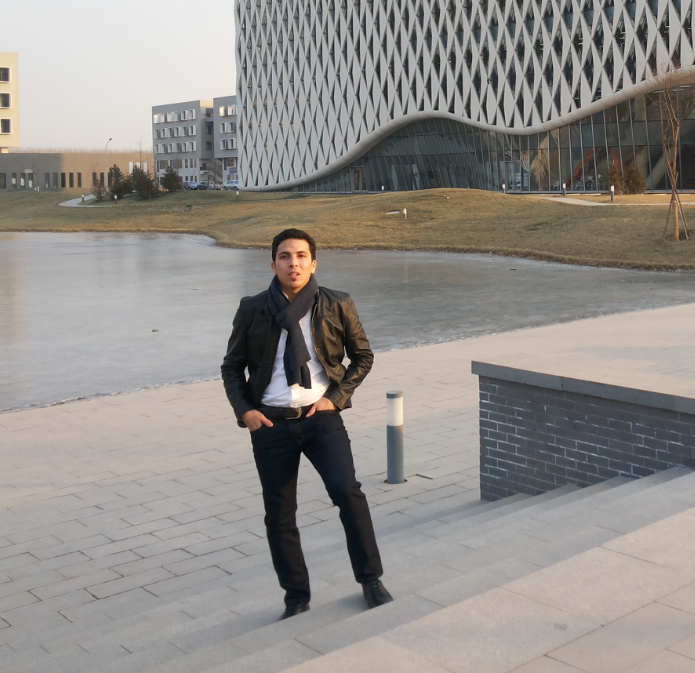 Ibrahim Sultan, a doctoral candidate at the Beijing University of Civil Engineering and Architecture, lives in Beijing for eight years. [Photo/provided to chinadaily.com.cn]

His home country of Libya boasts splendid Roman and Greek architecture and cultural heritage, but many heritage sites have been destroyed due to a long-term lack of protection.

“I can learn a lot from China’s advanced methods of cultural heritage protection,” said Sultan. “From the Forbidden City to the Summer Palace, China has provided us with rich experience in laws, regulations, policy management, renovation and protection.”

As of July 2019, China has 55 cultural and natural heritage sites on the World Heritage List, ranking first globally.

Sultan returned to Libya in 2018 to research his country’s cultural heritage. He later helped promote cooperation between the Libyan Cultural Heritage Administration and his university, Beijing University of Civil Engineering and Architecture (BUCEA).

The university initiated the Belt and Road (B&R) Architectural University International Consortium in October of 2017, intending to create a cross-border platform for collaborative innovation that facilitates the flow of capital, products, talent and services. 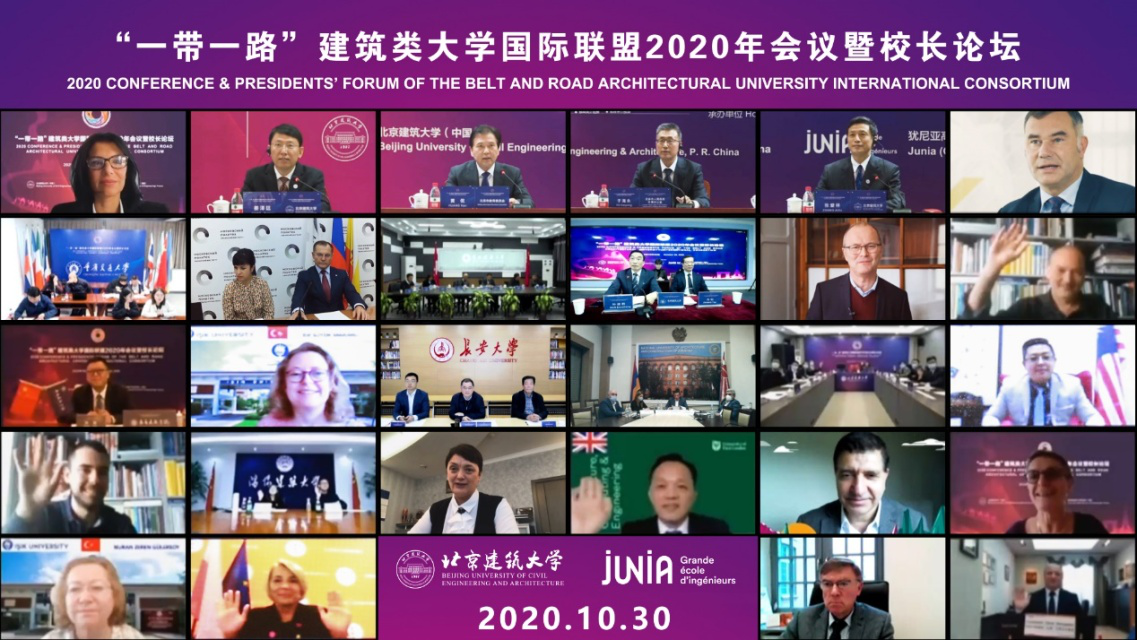 Twenty-six universities join the 2020 Conference & Presidents’ Forum of the Belt and Road Architectural University International Consortium on Oct 30at the Beijing University of Civil Engineering and Architecture. [Photo/provided to chinadaily.com.cn]

“Over the past four years, 64 universities from 27 countries have joined the alliance,” said Jiang Zeting, chairman of the Administration Committee of BUCEA. “We have cultivated students with innovative mindedness and a global vision.”

“Cross-border and cross-cultural exchanges and understanding among members have been deepened,” he added during a keynote speech at the 2020 forum of the consortium on Oct 30 in Beijing.

Since 2018, a designated graduate program for civil engineers in architecture has been offered at BUCEA.

Over the past three years, the program has enrolled and trained more than 70 students from 18 countries along the Belt and Road. Altogether, about 80 percent of overseas students at the university come from countries involved in the initiative.

If everything goes smoothly, Sultan will be graduating next year. He said he would prefer to work in China for a few years before heading back to Libya.

“I hope to get more real-life, hands-on experience, and China nowadays is a place with great opportunities,” he noted.

“There’s no university major for heritage conservation in my country, and a lot of work is not being done [in this field],” he said. “So, I think I should do it.” 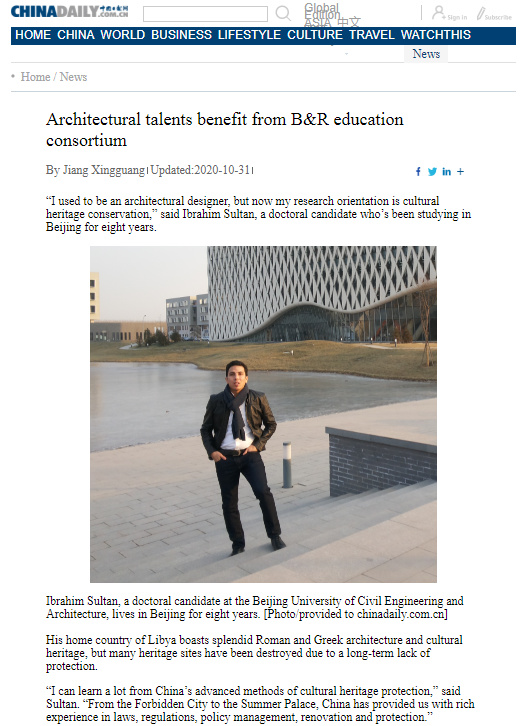 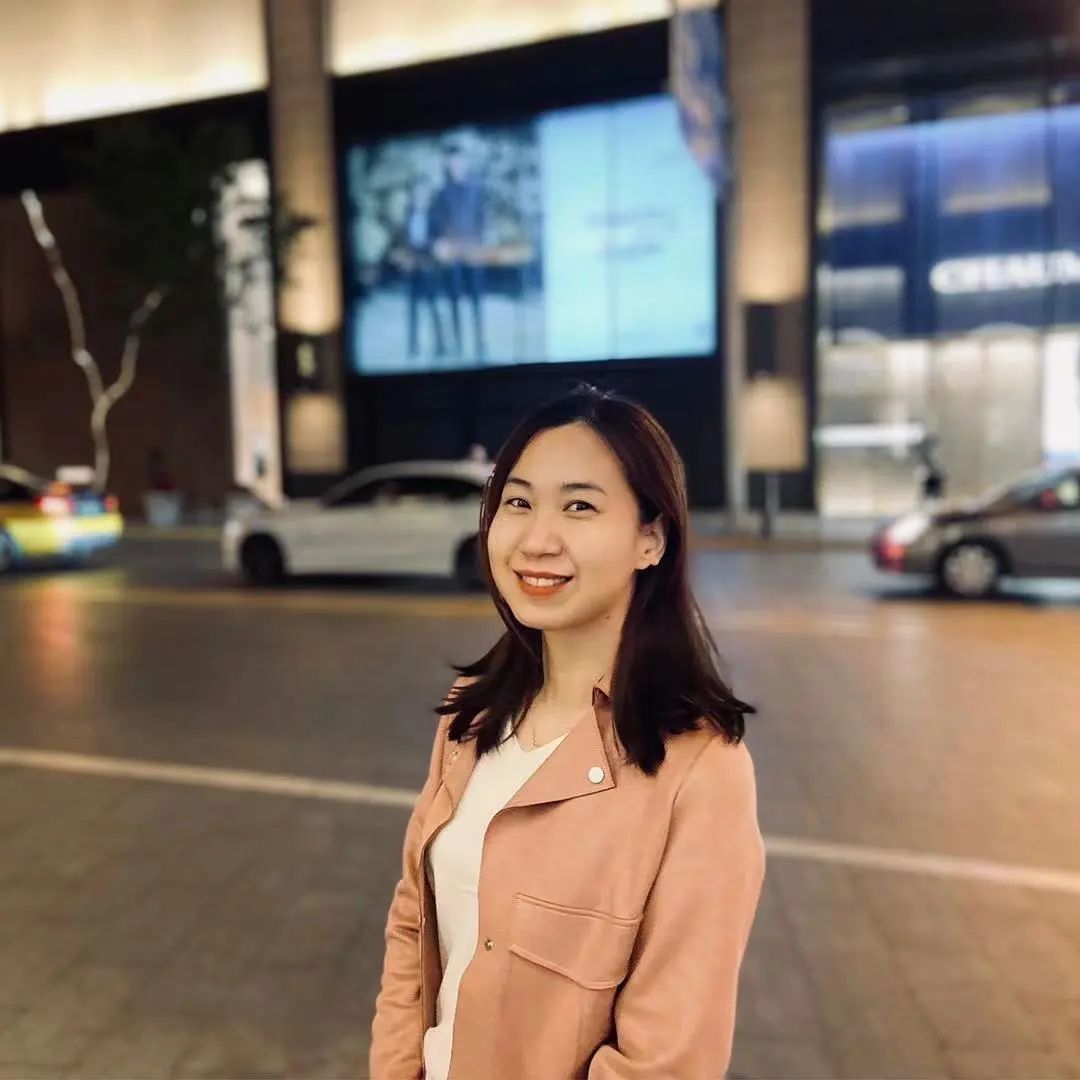 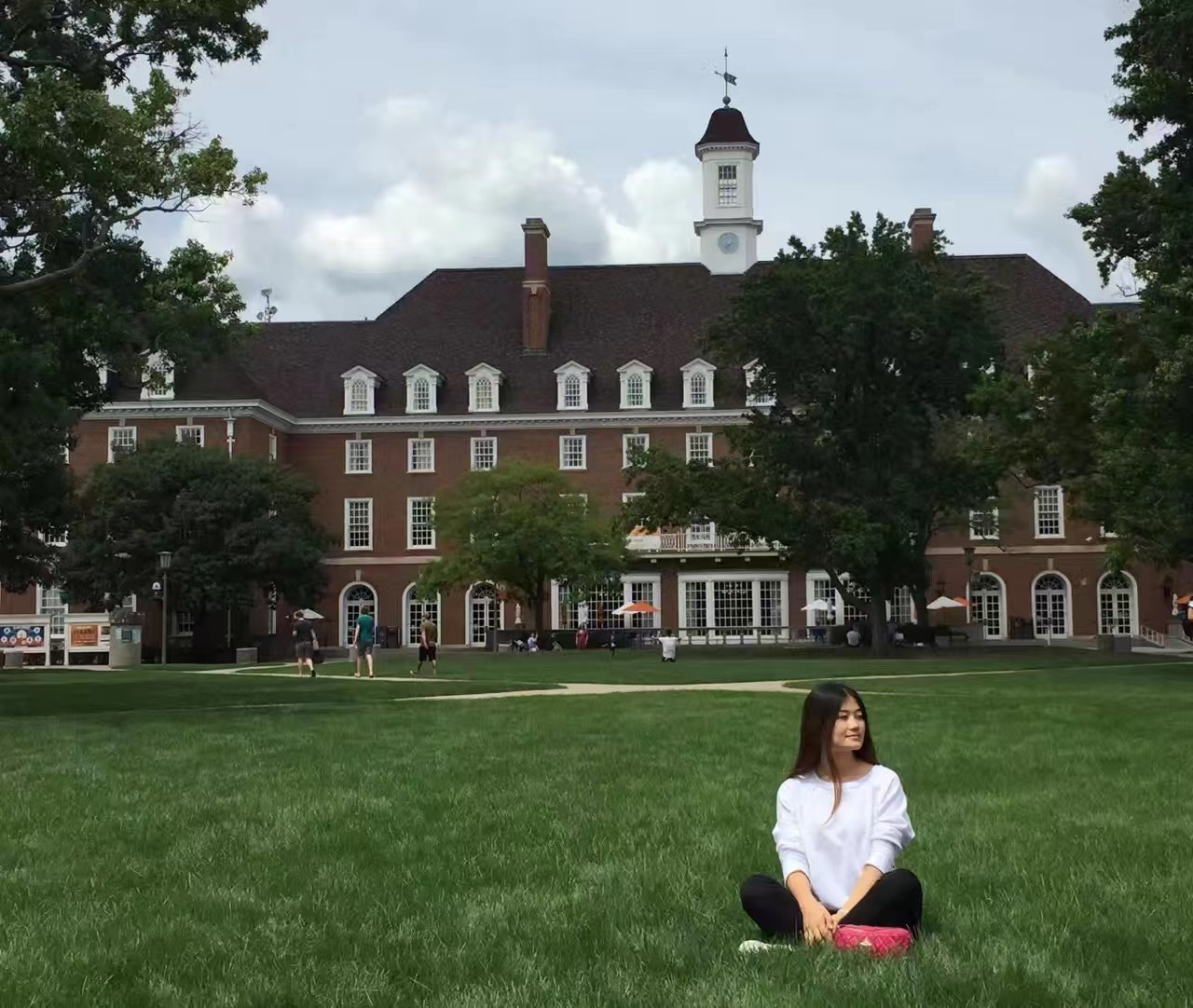 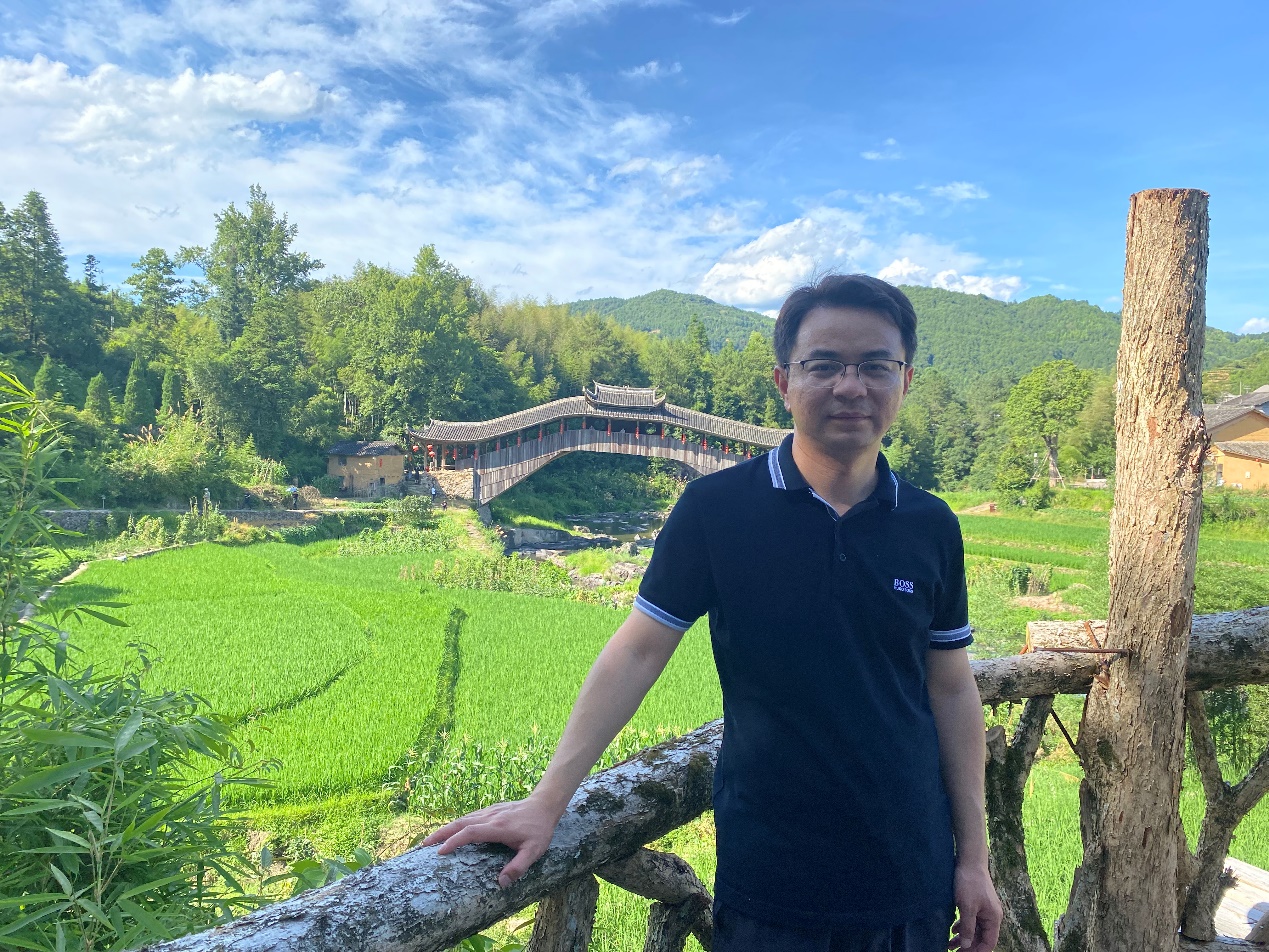 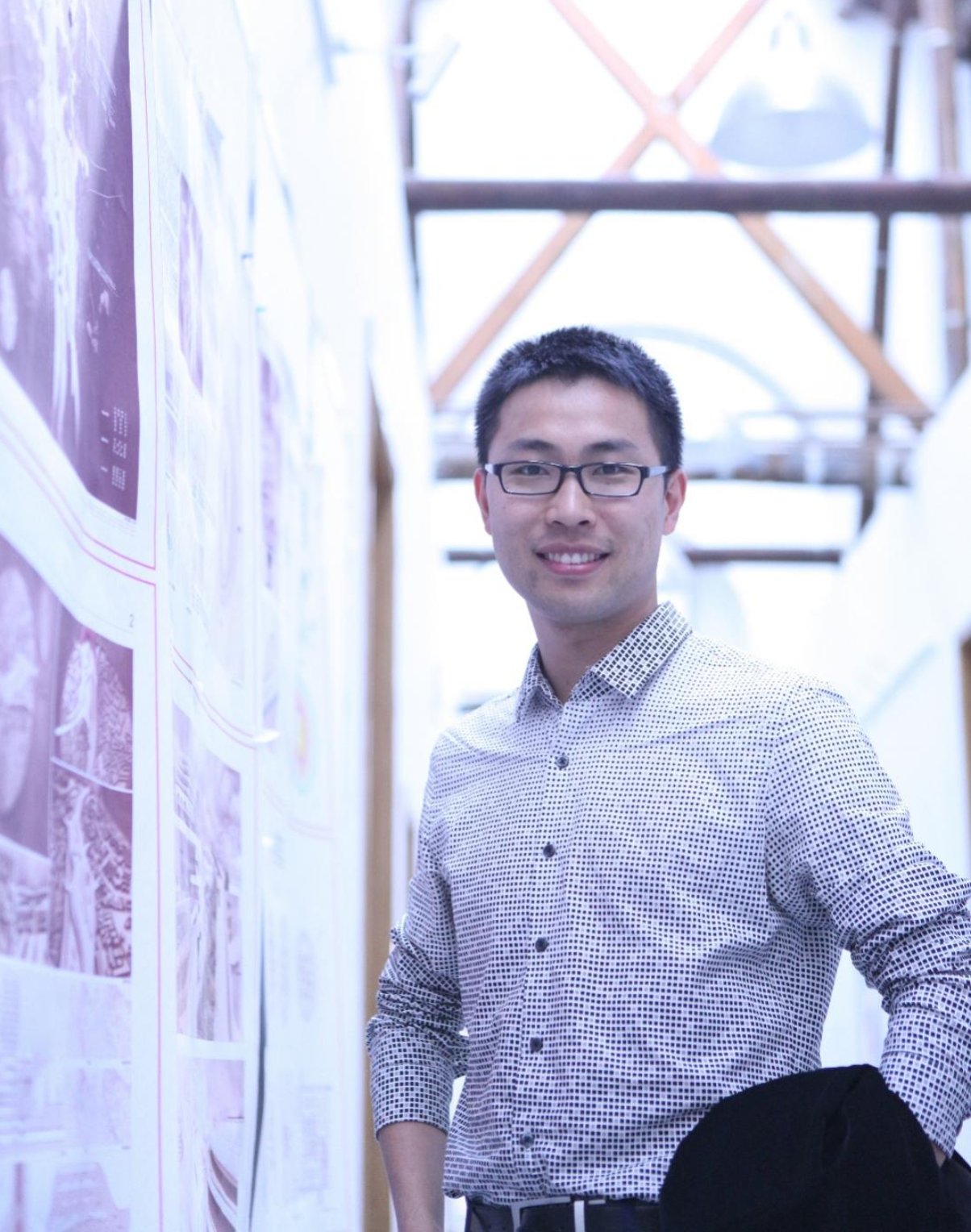 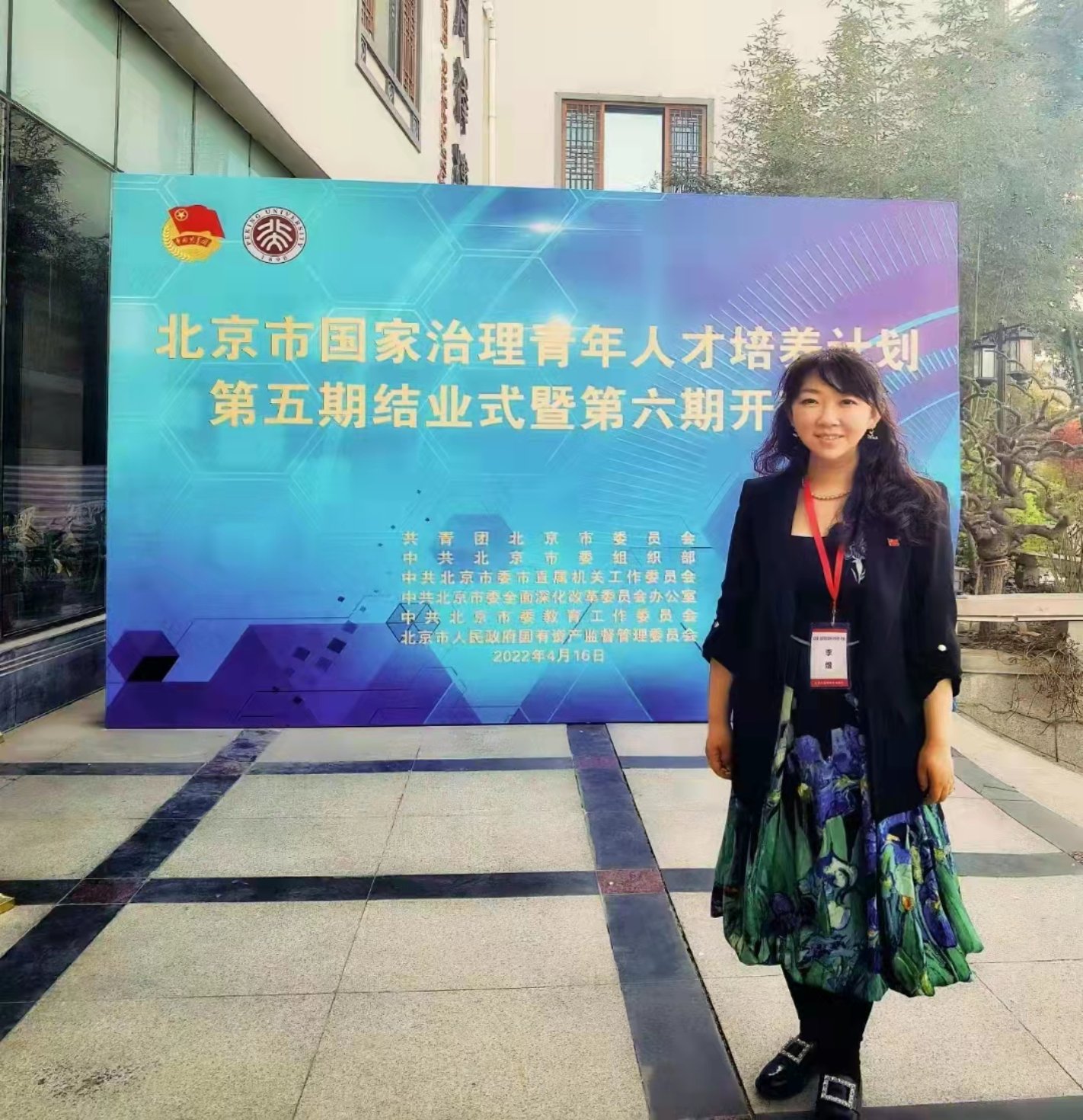